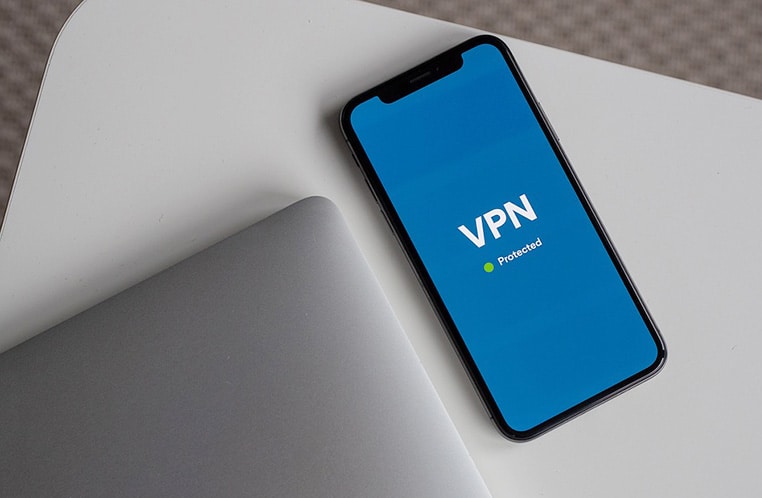 VPNs are used in hiding the users browsing history, their internet protocol address (IP), web activities, geographical locations, and any other device connected to the network. It offers online privacy by ensuring that another user using the same network cannot find out what the other user is doing.

Virtual private networks are used in public internets and unsecured Wi-Fi because they are the least secure networks. The probability of hacking and tracking the user’s data is high. To avoid such instances, the user is advised to use the Virtual Private Network or the VPN.

Today’s market has many VPN providers. The baseline for choosing a good VPN is ensuring that it secures your internet connection, conceals your identity, protects your privacy, and keeps you safe from anyone trying to keep tabs on your online activities.

It’s critical to note that not all the VPNs created are equal, and each comes with its advantages and disadvantages. Below are some of the significant benefits and drawbacks spanning across all VPNs.

Geo-restrictions are a method used to control content in that only people from a particular region can access certain platforms or content. The platforms restrict users from accessing them because they can see their geographical location using the IP address.

When users want to access such geographical restricted content, they need to deploy a VPN that will hide their actual IP address and place them in a zone acceptable to the platform. Some entertainment platforms are also geo-restricted, but you can have unlimited access to the platform by use of the VPN

When you log into a website, that website can see your actual IP address. An IP address is a big deal because it reveals your exact location, the country you are logging in from, your city, your ISP, and even your zip code.

Anytime you surf the internet, you leave a footprint. The ISPS can track and sell this kind of data to advertisers who, by using your footprint, can create a customer profile for you so accurately that they target you with particular adverts.

Deploying a VPN when surfing the internet hides your IP address, which frees you from this kind of danger.

It Protects You from Cyber Attacks.

Cybercrimes are getting stronger every day. They can eavesdrop on all your network connections and most especially WI-FI. Cybercriminals can create spoof Wi-Fi connections that trick users into connecting, and they mostly create fake Wi-Fi connections using public Wi-Fi.

When a user connects with them, they have the capability of stealing your confidential information such as bank and credit card details. In preventing this, a user should use a VPN. A VPN encrypts your connection, making it gibberish to the attackers and safeguarding all your personal private information.

You Free Yourself from Online Censorship.

There are countries like China whose governments impose bans on certain online websites and services. The great wall of china, for example, prohibits all users located in china from accessing certain websites and applications.

Using a VPN gives the user a fake IP address away from china, meaning that all the china prohibitions will not apply to you. And you will surf the internet without restrictions even when still living in china. This also applies to any ISP-imposed restrictions.

Bandwidth throttling limits the bandwidth. This mostly happens to users using the internet regularly, and it’s done either once a week or once a month by the ISPs and could make you purchase higher data plans and subscriptions.

By using a VPN, you bar the ISP from monitoring your activities online and the consumed bandwidth. This means that even if you use more bandwidth, the ISP will not notice therefore will not take any action.

To reduce such costs and increase network scalability, the VPN uses public networks and works efficiently while connecting internationally.

Slows Down the Internet Speed

A VPN goes through an encryption process to secure your data, and this takes time and could potentially negate your online experience. Some VPNs are also way slower than others, and therefore a user should choose a VPN that offers high speeds and does not compromise their security.

Rerouting, data encryption, and the maintenance of a certain amount of bandwidth are the most probable causes of slow internet speeds. It would help if you, therefore, considered using VPNs with minimal connection loss and high speeds.

Some countries use VPN blockers to block people using VPN to access content and websites that the government feels are inappropriate and this also significantly impacts the effectiveness and speed of the VPN.

The market today has come up with more robust anti-VPN software. There are also those countries that consider the use of Virtual Private Networks VPN illegal. Therefore, they have come up with anti-VPN software that is meant to bar or block anyone trying to access information, websites, and content not allowed.

Users must strive to use the VPN that stands a chance against these potent VPN blockers. Using a paid VPN is the first step to resolving this issue.

One of the biggest fears a VPN user has is the dropping of their connection. This is because once the connection is lost, the encrypted connection no longer works, your IP address is exposed, and your anonymity is lost.

Some VPNs have a kill switch feature. This is a critical feature to VPNs because once the VPN encrypted connection is lost, the kill switch instantly disconnects from the internet, keeping you safe, secure, and your identity anonymous.

It is not also easy to set up and configure a VPN connection manually because of the complex physical components used in the connection. Reading a guide or a manual may feel like you are trying to learn a foreign language due to the terminology.

It’s therefore advisable to offer a VPN service that has good user-friendly experiences if you are not tech-savvy. A user-friendly provider will make your VPN experience painless, smooth, and fun.

Is A VPN Experience Worth It

With the current rise of online scams, constant online threats, remote working or working from home, and attackers monitoring your online activities, the use of VPN has more advantages than disadvantages. Take your time when choosing a VPN provider and avoid unsafe and free VPN services.

Consider the server infrastructure, robust encryption algorithms, and good customer service while choosing a provider. Guard your network because, in our current world, you have more to lose in case of a cyber attack

8 Types of Malware and How to Prevent Them

How to Enable and Disable the Chrome PDF Viewer

The Pros and Cons of Big Data for Businesses

What is Big Data and Why is it Important?